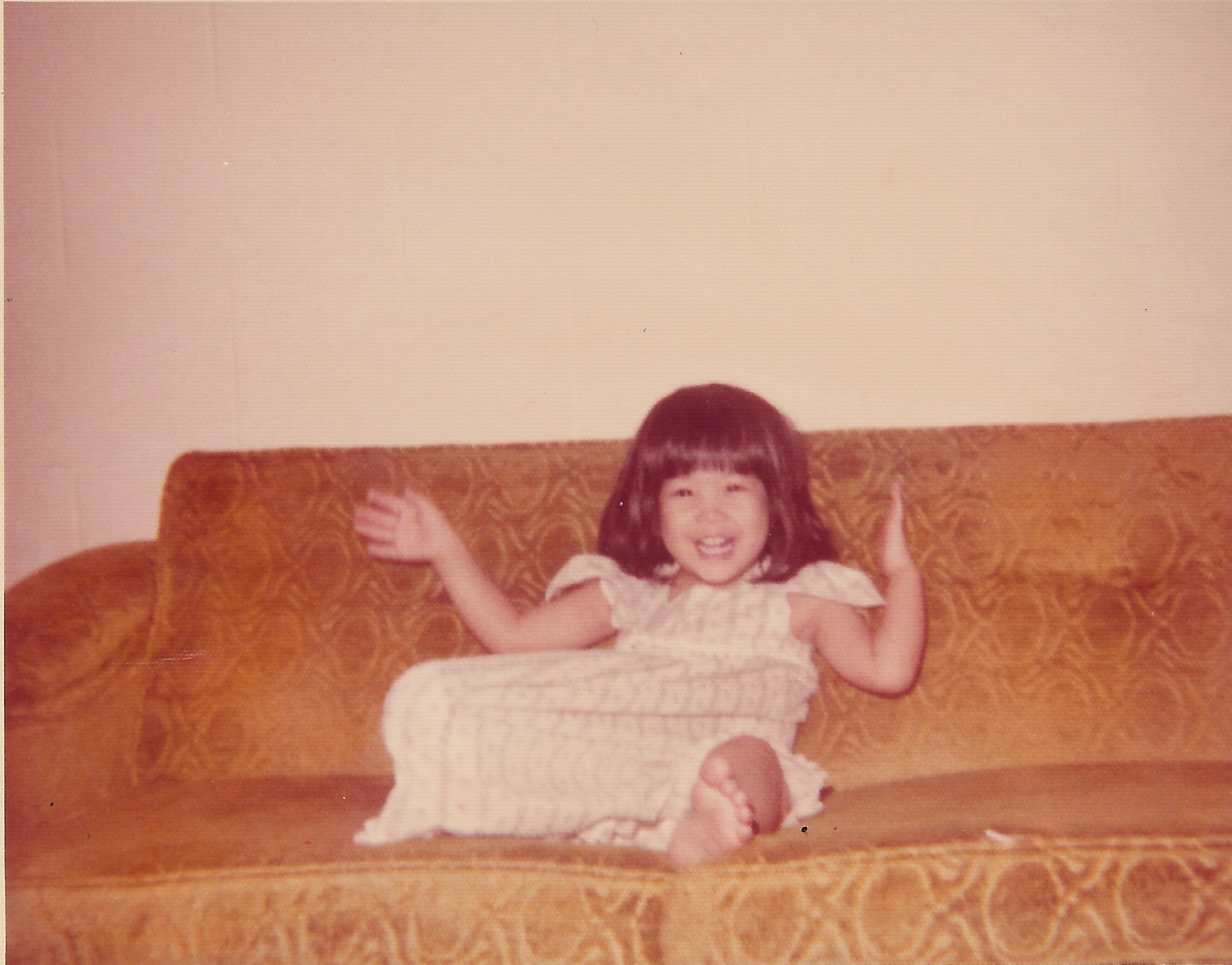 I was born in Nuuanu. 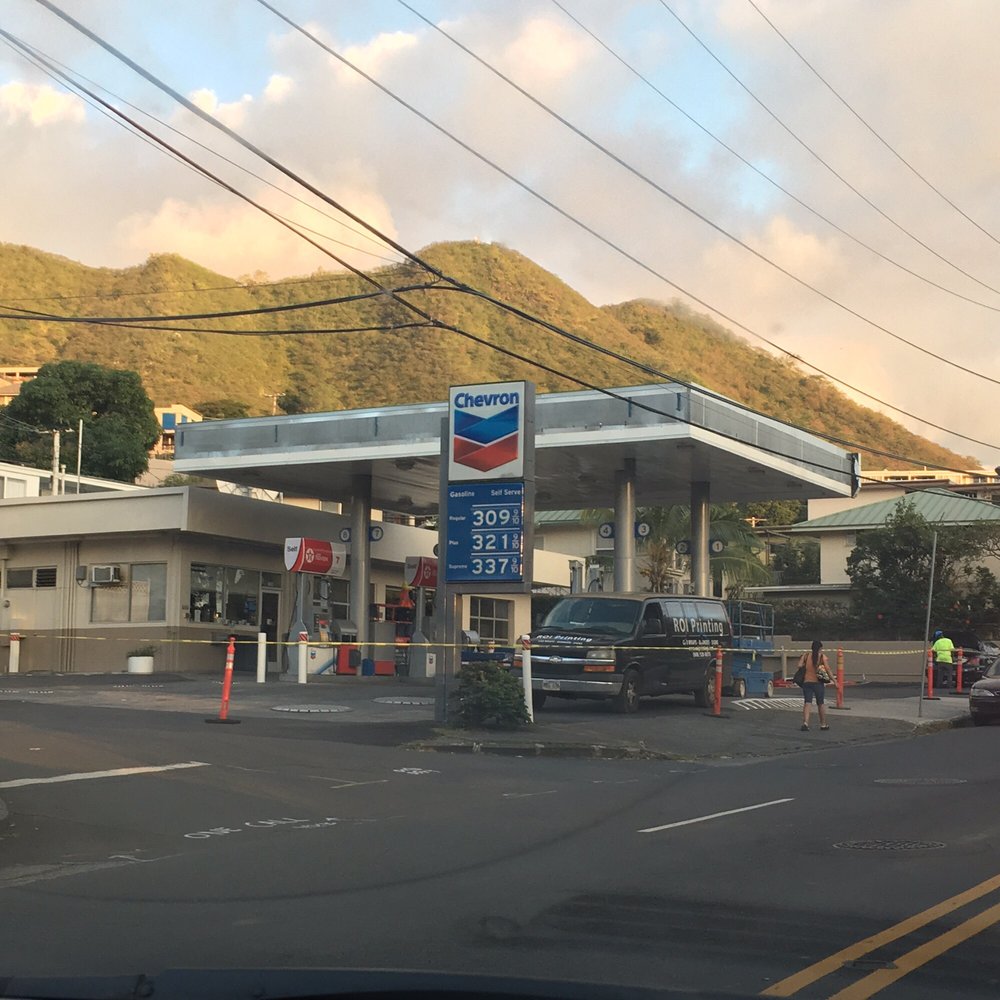 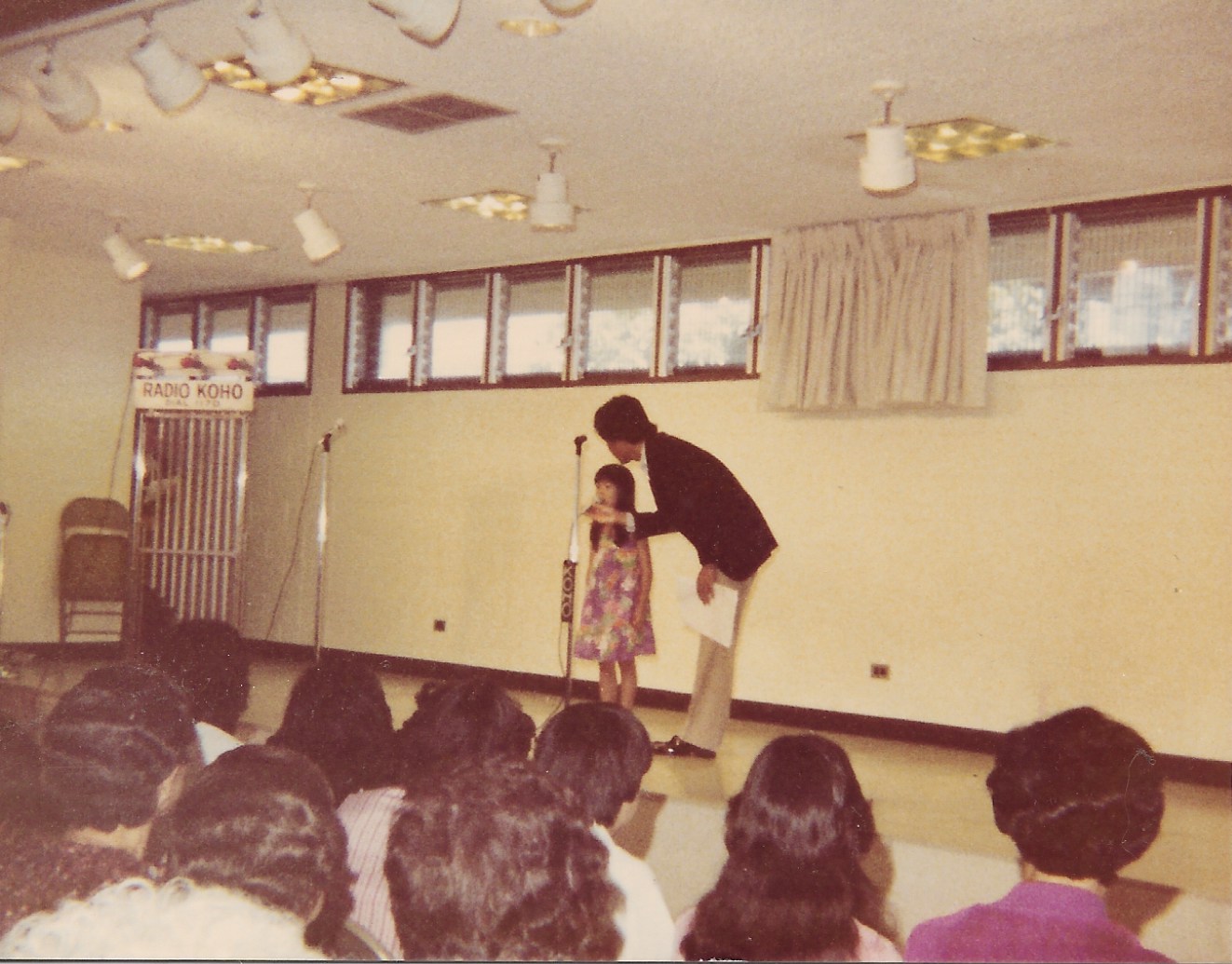 My mother grew up on Alewa Drive. She began taking my sister and me to Japanese singing lessons with Urata Sensei on Nuuanu Avenue since I was 5-1/2 years old , which is also when I began entering singing competitions. (Pictured is at the KOHO Radio singing contest.) 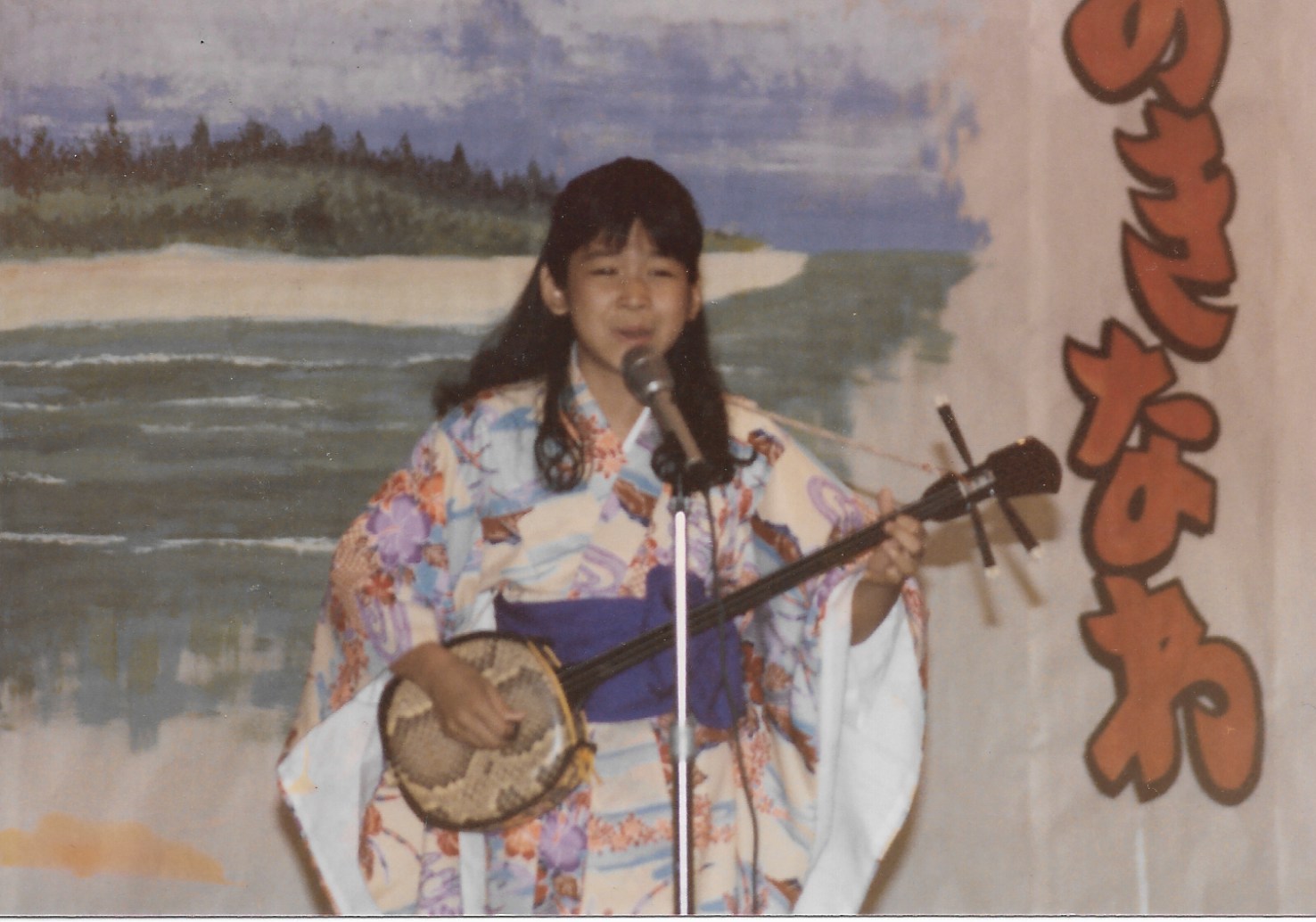 I began taking Okinawan Sanshin (shamisen) lessons, performing locally and beyond, including at the Hawaii United Okinawa Association Okinawan Festivals. 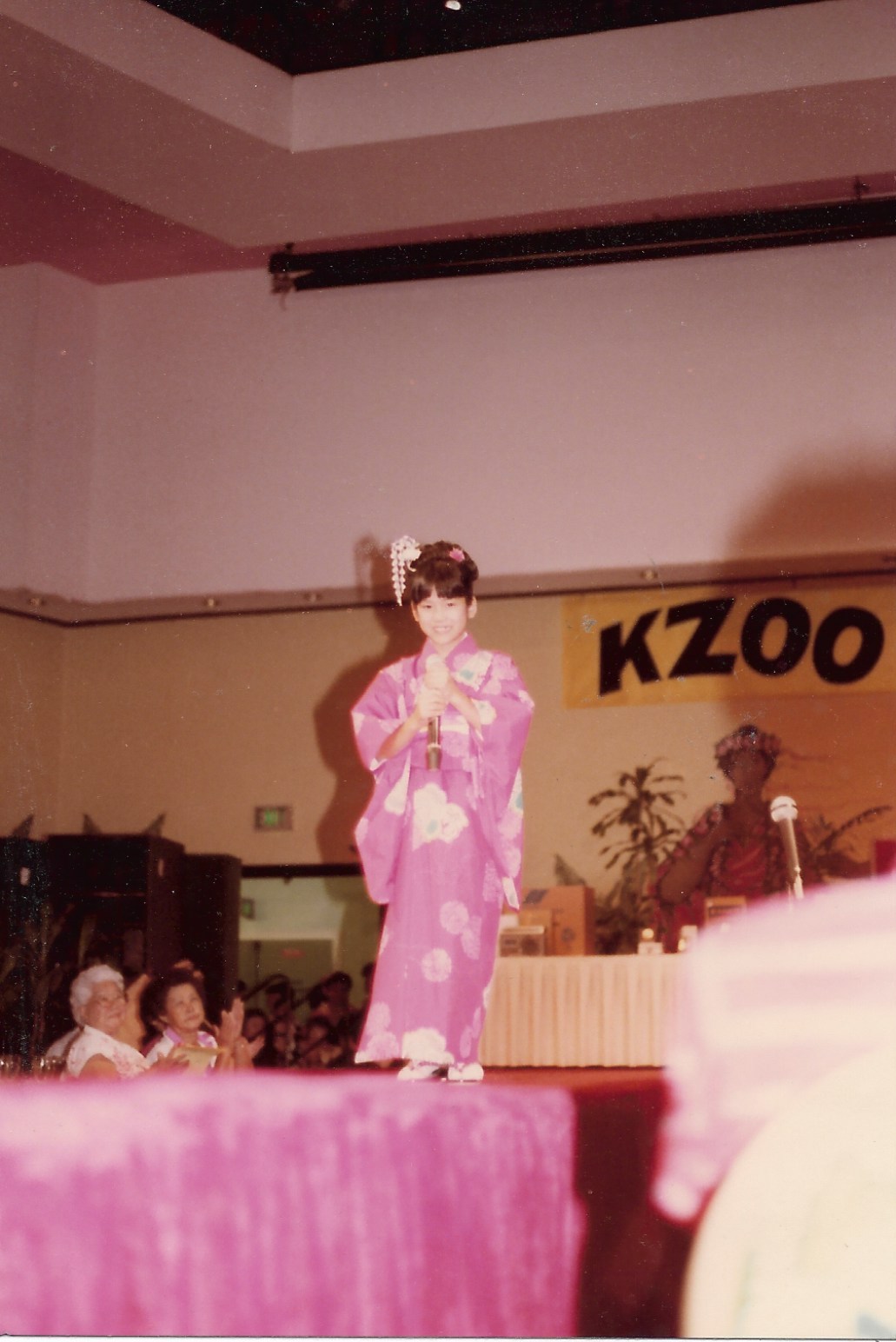 When I was 9, I won the KZOO Radio Karaoke Taikai Silver (youth) Division singing a Misora Hibari enka song. 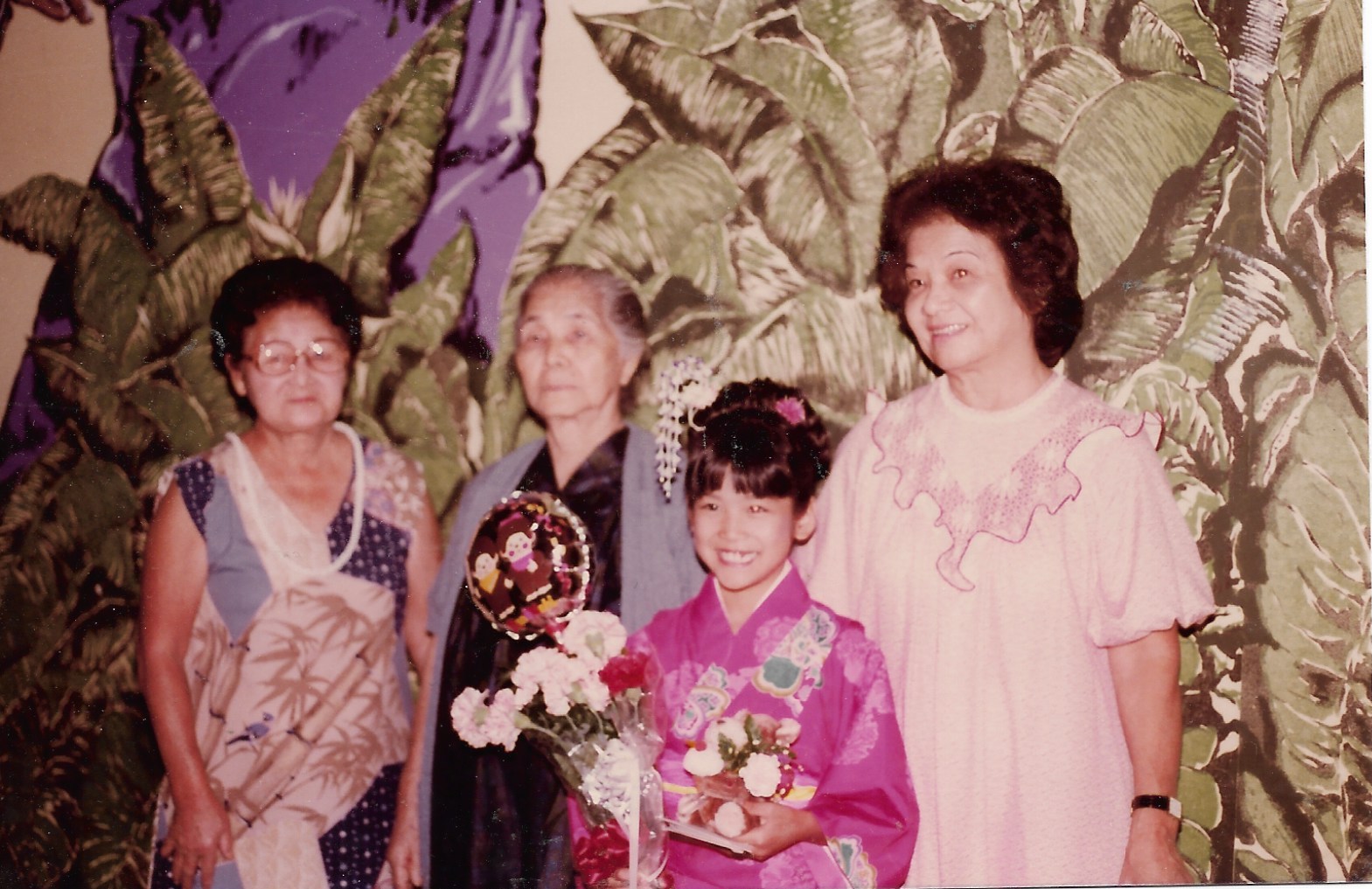 I am a fourth generation American. My great grandmother on my mother's side of the family came from Okinawa to Oahu by boat when she was 18 years old to join her husband, who had already moved to Oahu for a better life. My great grandmother worked in sugar cane fields for 10 cents a day. (She is pictured here, along with both of my grandmothers, who all attended the KZOO Radio Karaoke Taikai.) 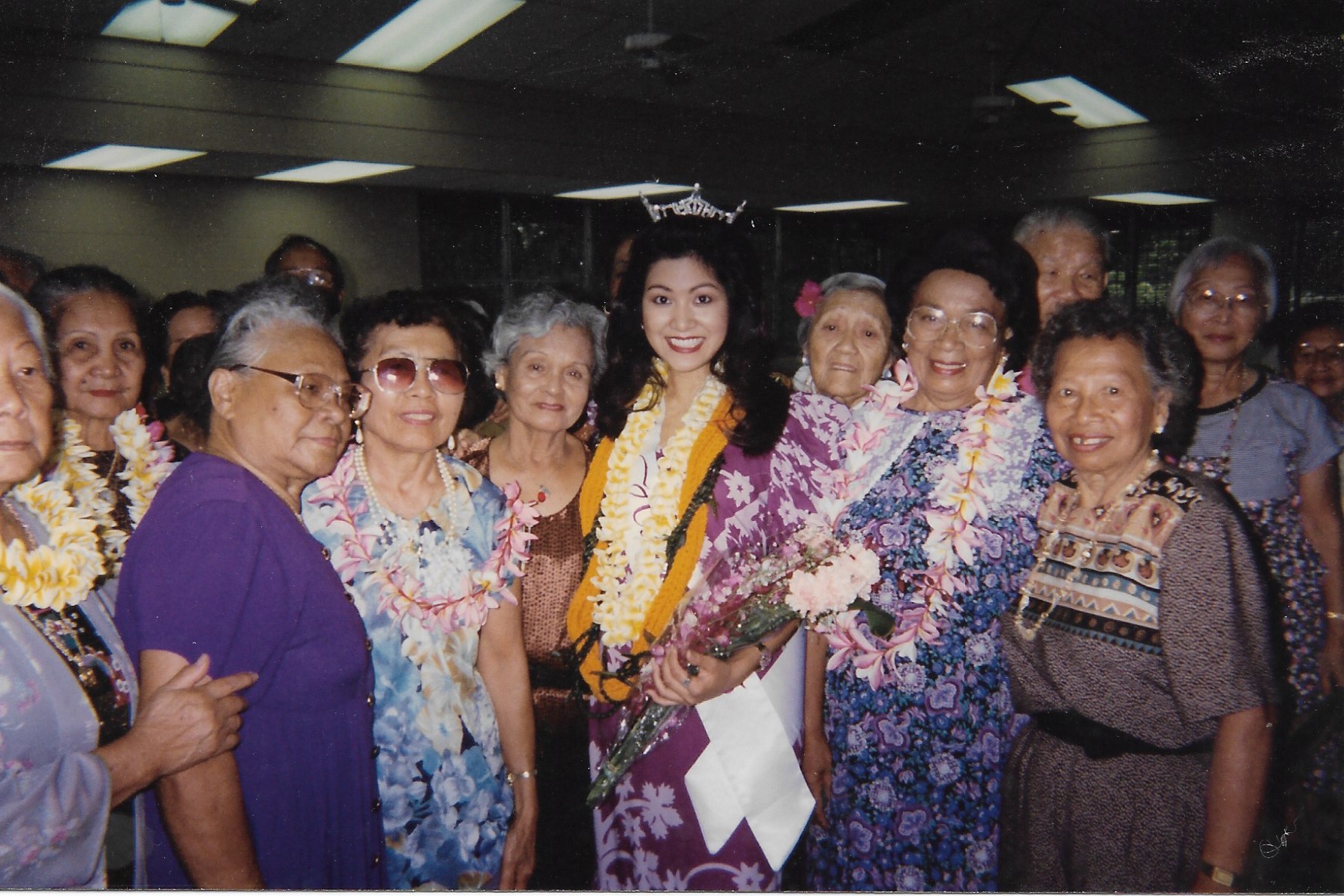 When I was young, my mother would take me to the Kuakini Medical Center to sing for the elderly. Kupuna (seniors/elderly) became my platform as Miss Hawaii (from June 1995 to July 1996). 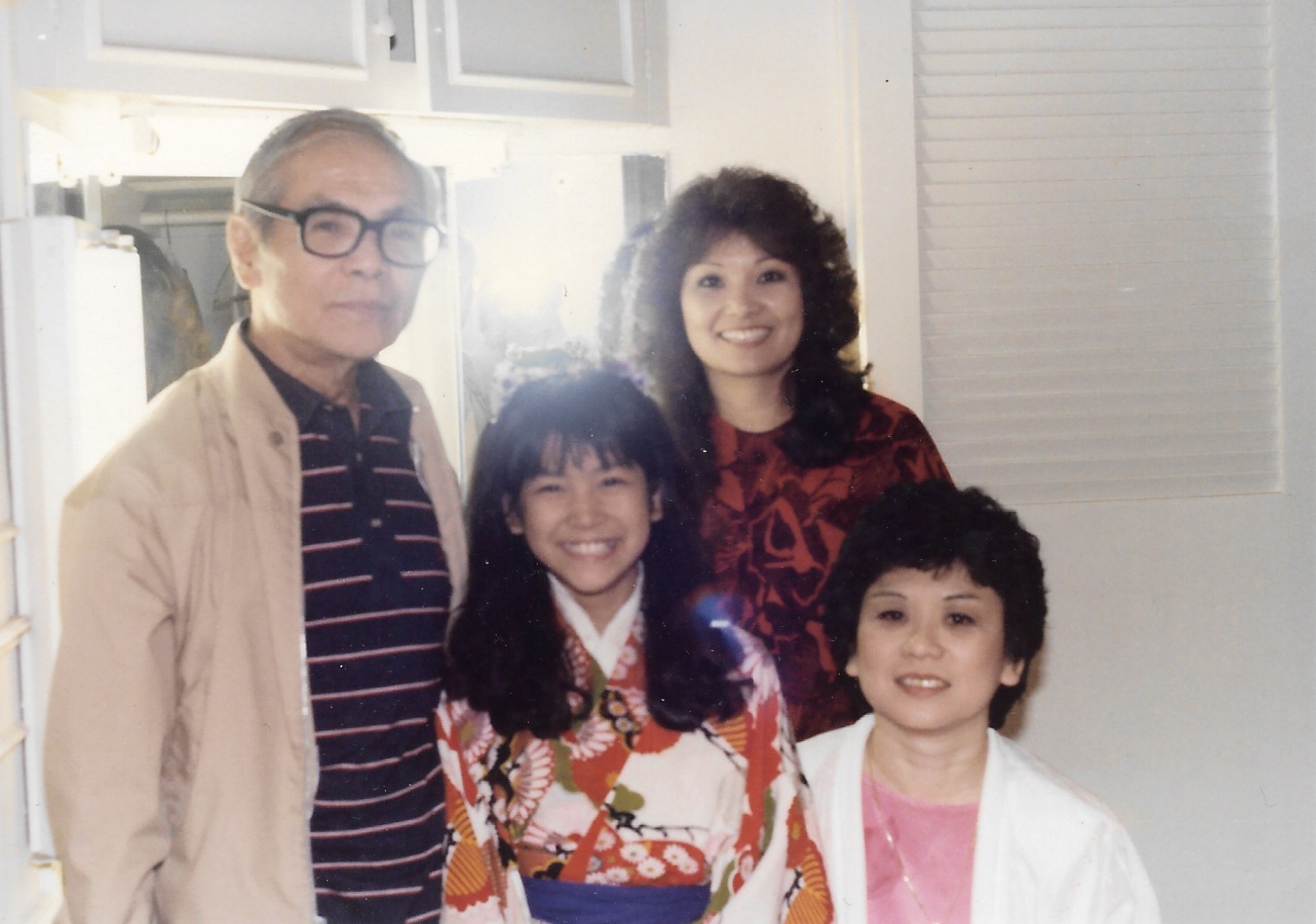 My platform, Aging With Dignity, was inspired by my late grandfather, whom my family and I lived with, and for whom we eventually served as his caregivers toward his later years while he was living with Alzheimer's disease. (Pictured is when he, my mother and aunt came to visit me on set of "The Karate Kid Part II" while I was blessed with the opportunity to continue filming in California.) 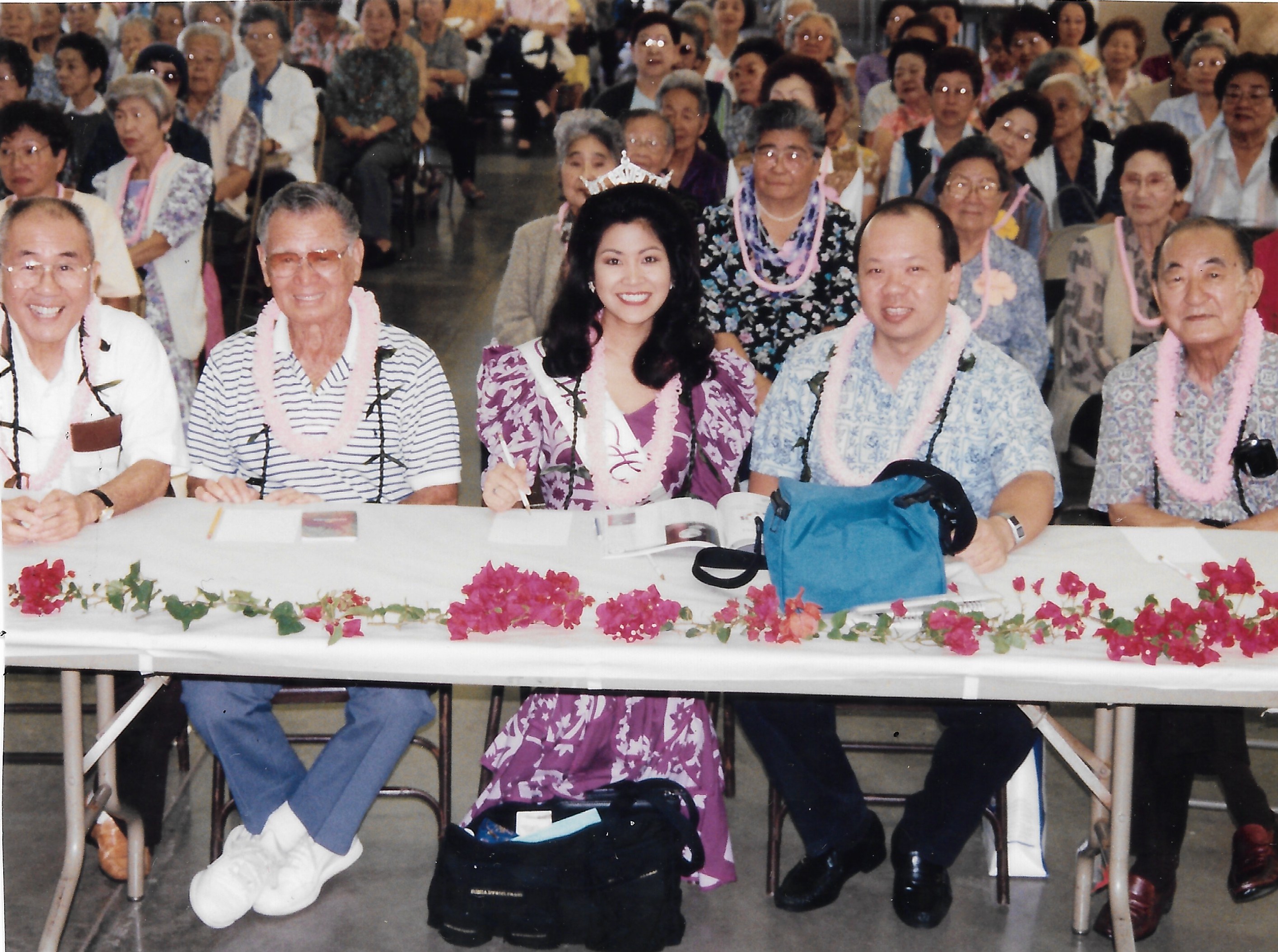 While serving the state as Miss Hawaii (as a Downtown Honolulu resident), I visited over 100 different senior and elder organizations and facilities throughout the state of Hawaii, from the active to the frail and terminally ill, including in Honolulu City Council District VI, such as the Lanakila Multipurpose Senior Center, and PACE Hawaii at Maluhia Adult Day Care Center. 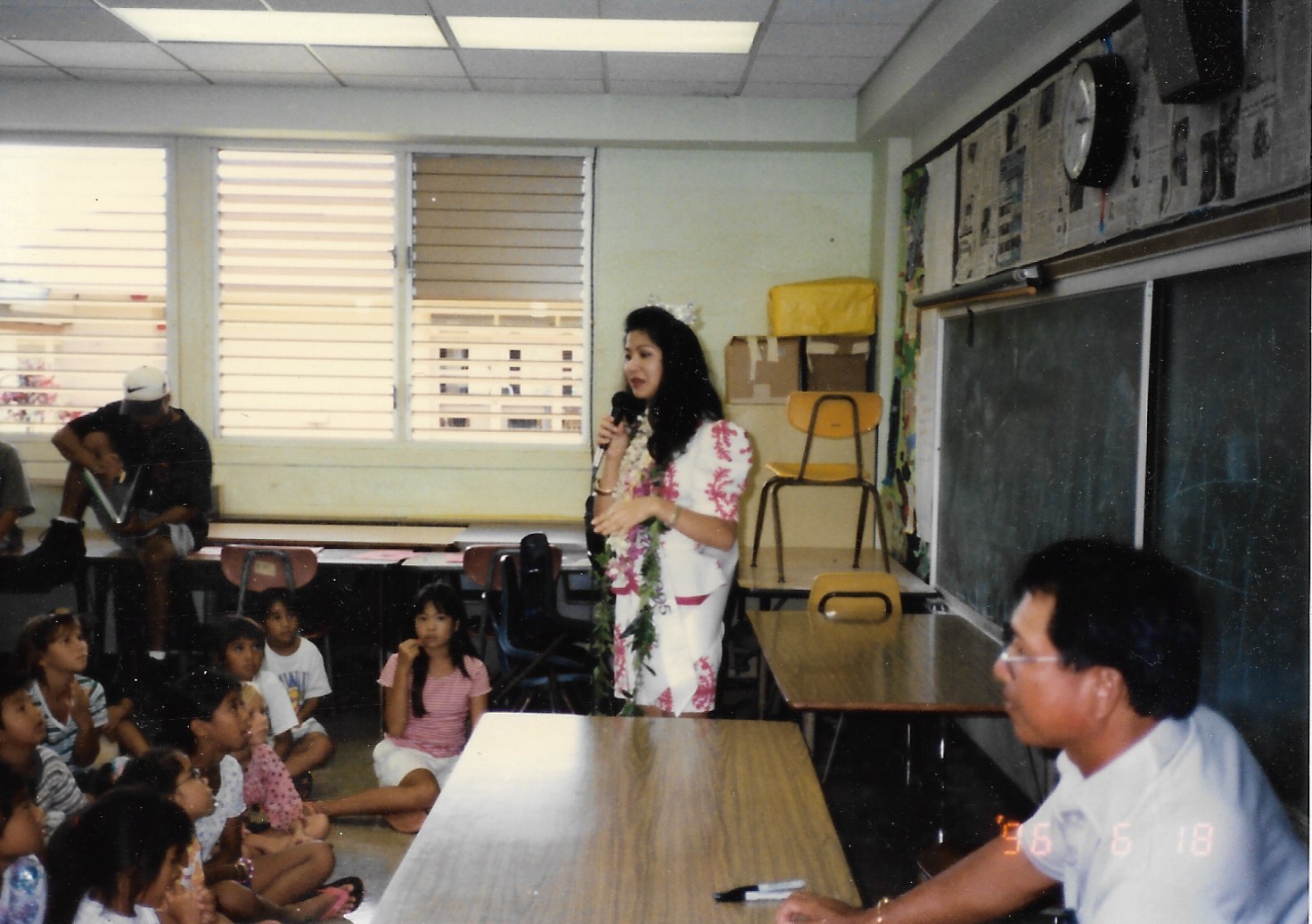 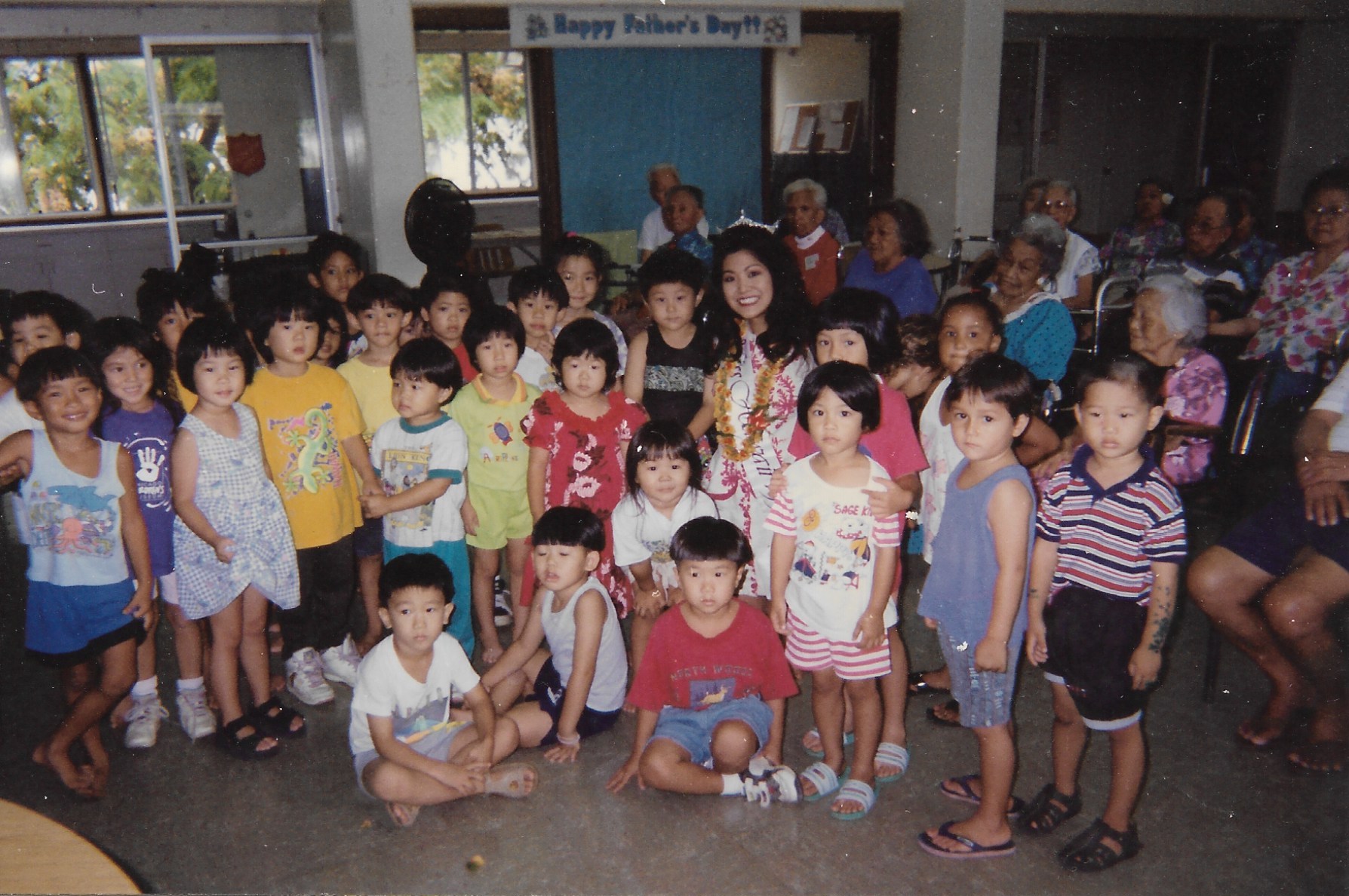 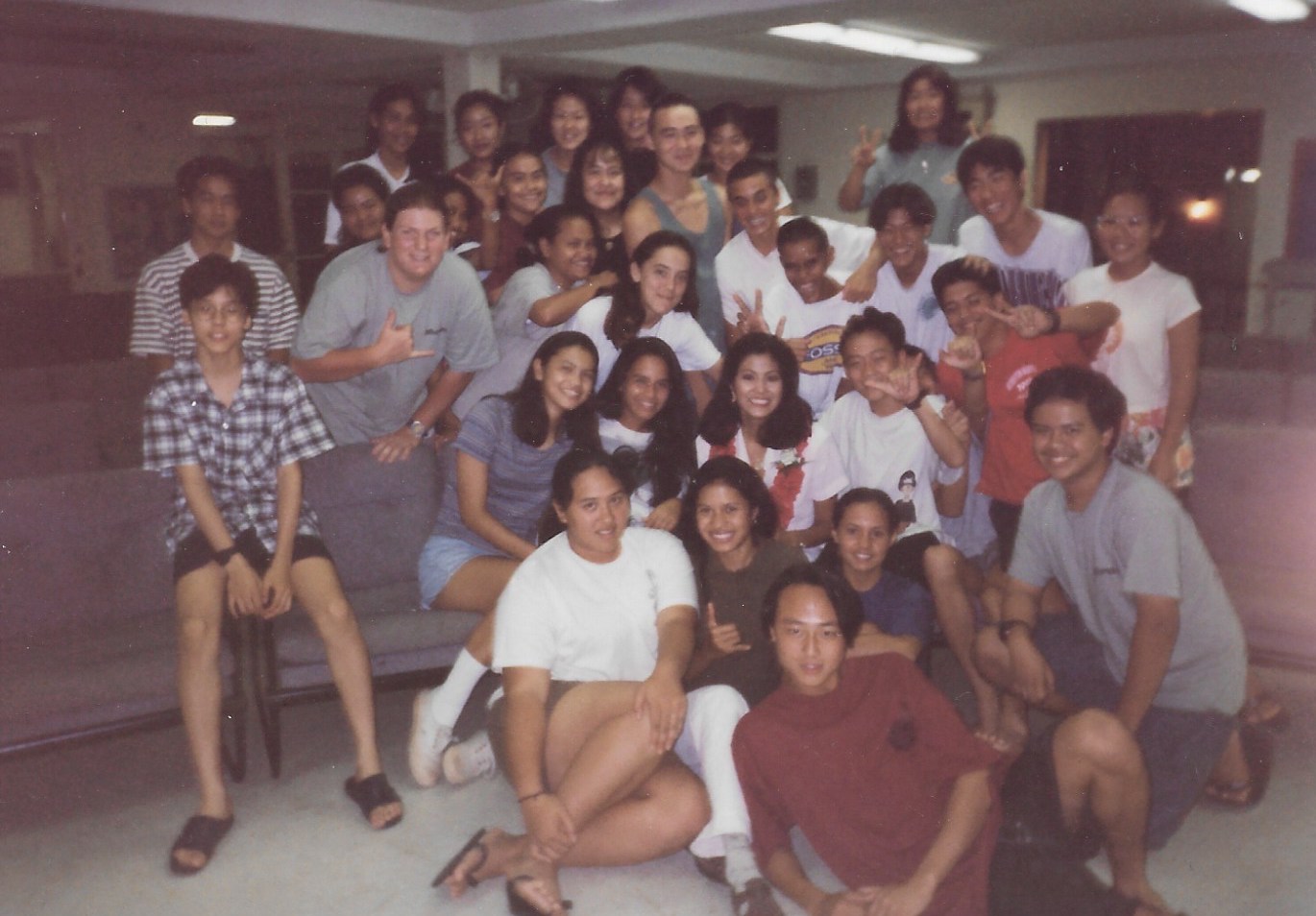 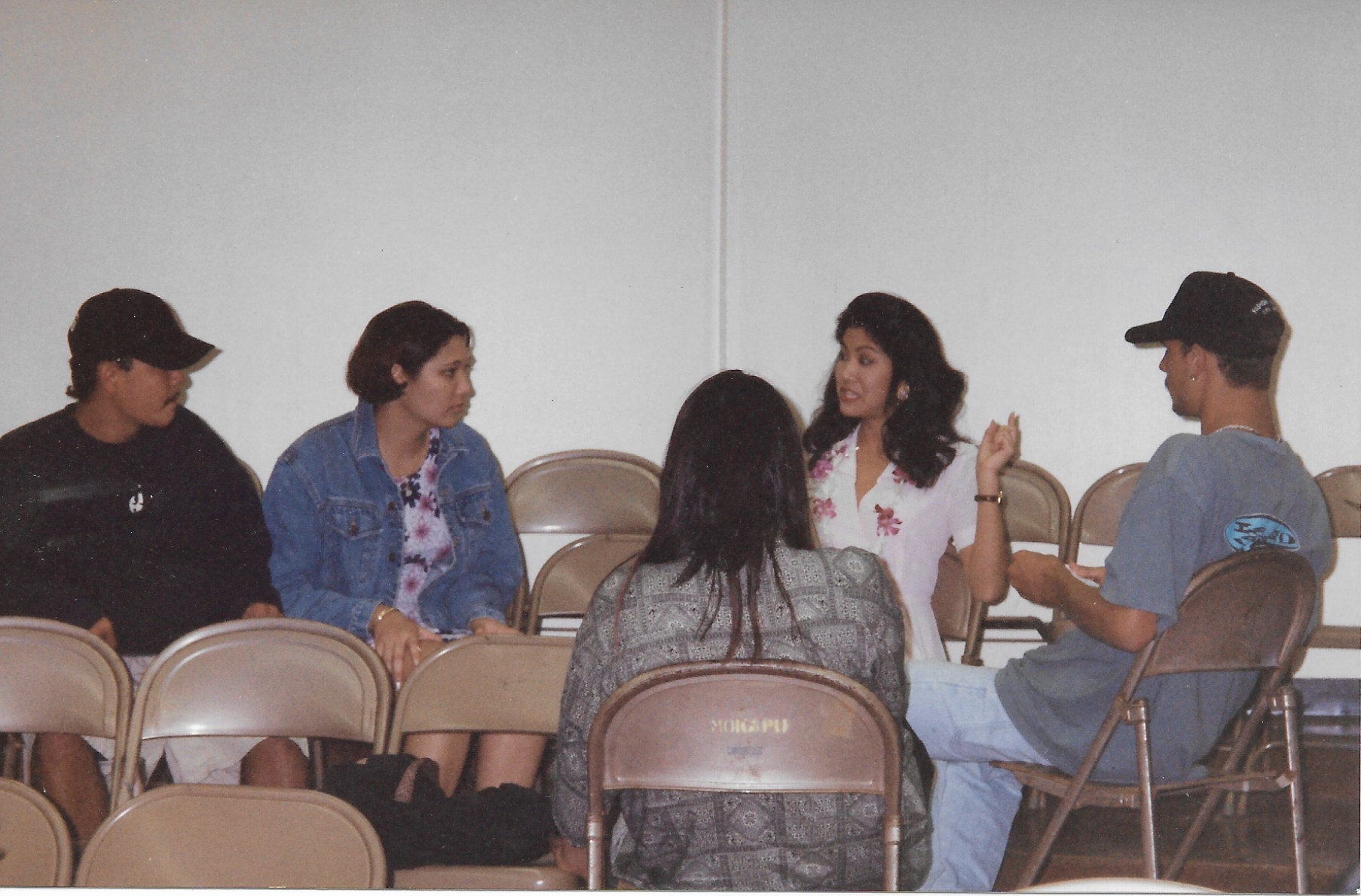 Also as Miss Hawaii, I visited many students at elementary, middle and high schools as a guest, including as a speaker, Read to Me reader, and career day panelist. 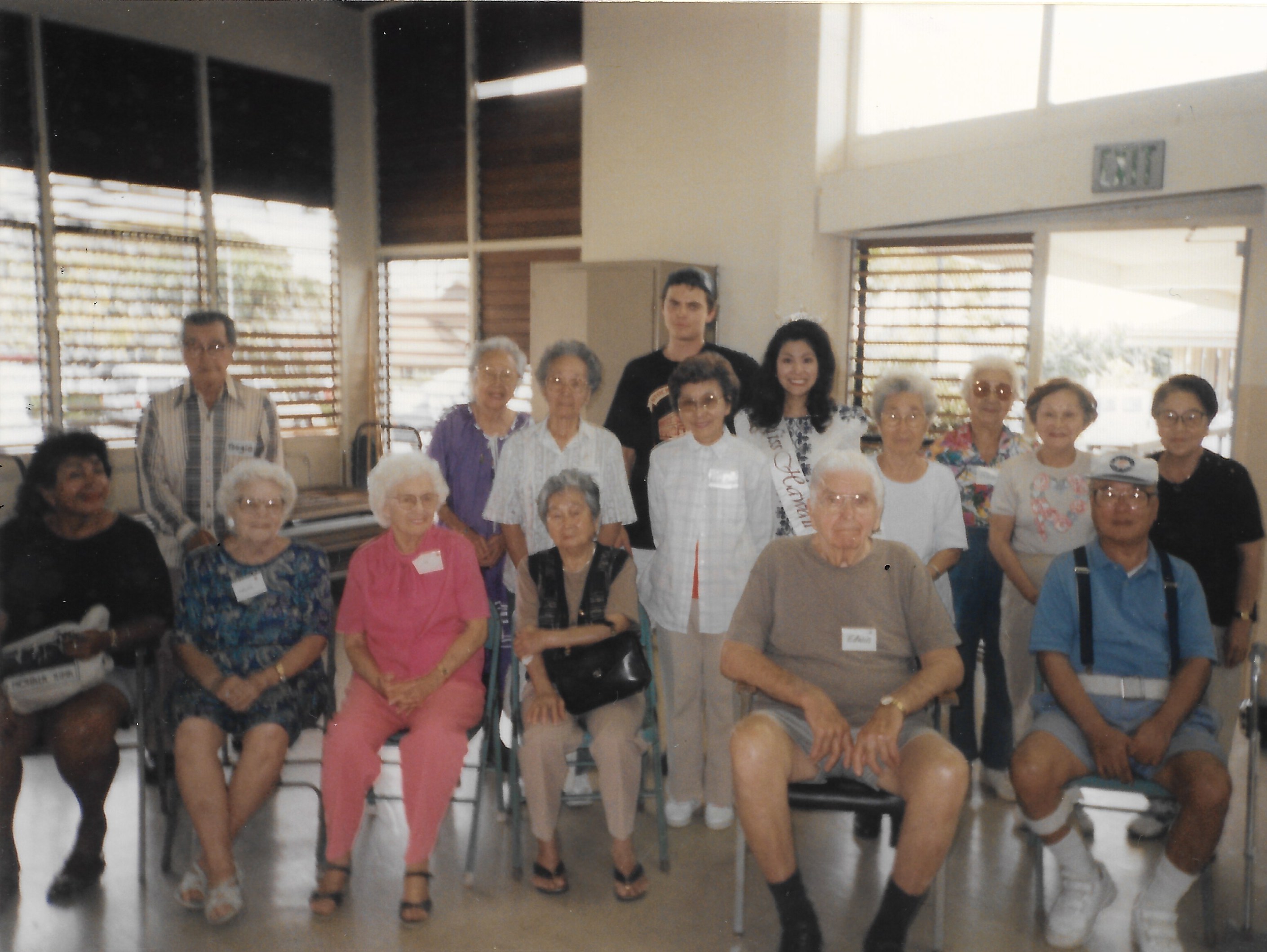 In partnership with the Matsunaga Charitable Foundation, HMSA, and the City and County of Honolulu Elderly Affairs Division with American Savings Bank / Hawaiian Electric Industries with distribution support by Longs Drugs and the Hawaii State Library, I published Aging With Dignity: Social Options for Seniors, a resource directory handbook as a community service. 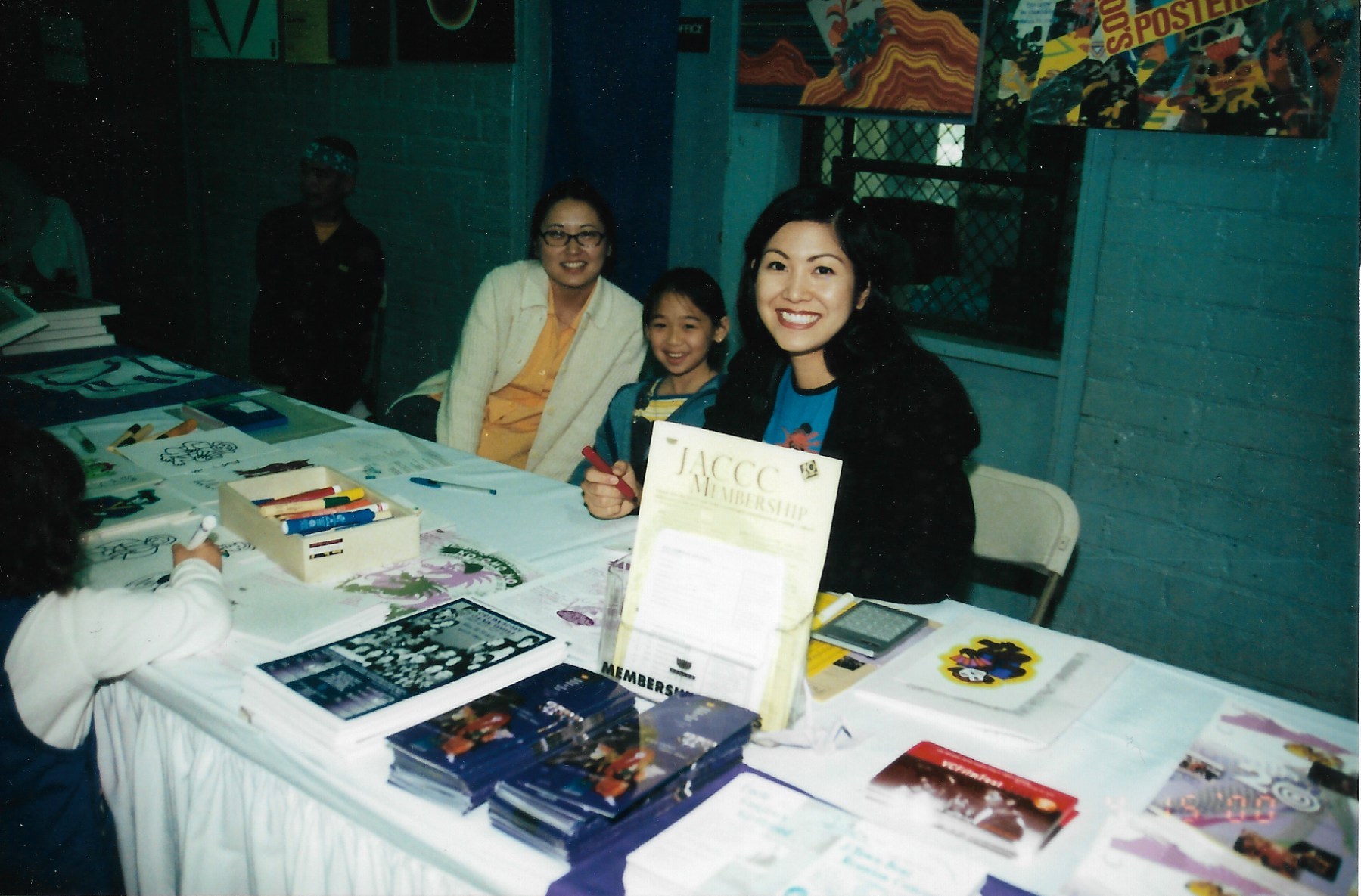 While living in Los Angeles, I served as Membership Administrator for the Japanese American Cultural and Community Center (in Downtown Los Angeles).

Here is an overview of my community service: